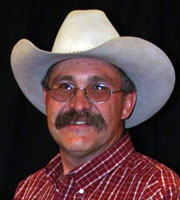 In the late 1980’s, he entered school and received his degree in veterinary medicine from Colorado State University. After graduating with his doctorate, he moved to Illinois for an opportunity to work in a mixed practice. There he was able to assume the primary role as small animal surgeon and equine emergency clinician. His goal to work in an exclusively equine environment took him to a multi-doctor equine specialty practice in Frankfort, Illinois. Through this new practice environment, he was able to concentrate his focus and begin to specialize in equine reproduction, medicine, and dentistry. 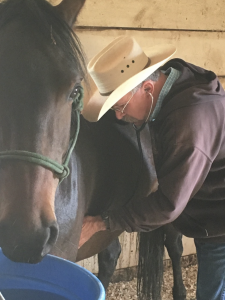 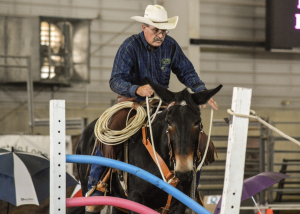 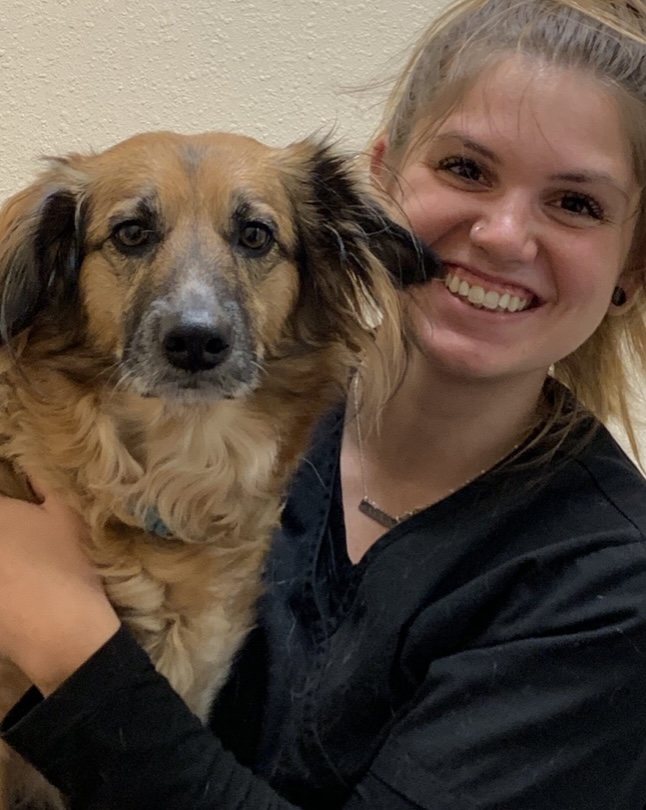 Danyell is originally from New Haven, Connecticut where she grew up riding and caring for rescue horses alongside her sister. 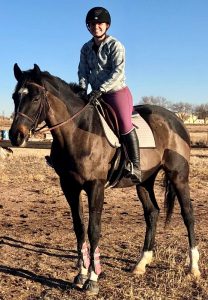 her bachelor’s degree in Animal and Nutritional Sciences while riding on the hunt seat equestrian team. Throughout college, she worked as a veterinary technician in small animal practice while focusing on large animal studies in school.

In 2018, Danyell came to Colorado to pursue an equine internship and decided to remain in Colorado afterward. After completing her internship, she worked in dairy production working closely with veterinary staff to manage calf herd health as well as maternity cows and heifers.

Danyell sought after a career in the equine field and began working as a veterinary technician for Dr. Landes and Equine Medical Services in January of 2021.